There’s something nostalgic about caravanning across highways to new places, making pit stops for jerky and dream catchers, and learning about geography right from the back seat.  In the days before tablets and Bluetooth, a good ol’ road trip served as great lessons of patience, discovery, and bladder control. It’s no surprise that even today, more and more parents with young kids are increasingly seeking vacations with substance that recapture those memories of their own childhood road trips.

Today, parents are recapturing the adventurous spirit of road trips from yesteryear with more fun and excitement for kids and the whole family alike.

Gone are the days of listening to the same tapes repetitively (thanks Spotify!) and salivating at the sun’s reflection on dry roads counting down until the next gas station (and thank you Google Maps!). Today, parents are recapturing the adventurous spirit of road trips from yesteryear with more fun and excitement for kids and the whole family alike. In the spirit of adventure, we’ve rounded up some super helpful planning tips for America’s top road trip routes. 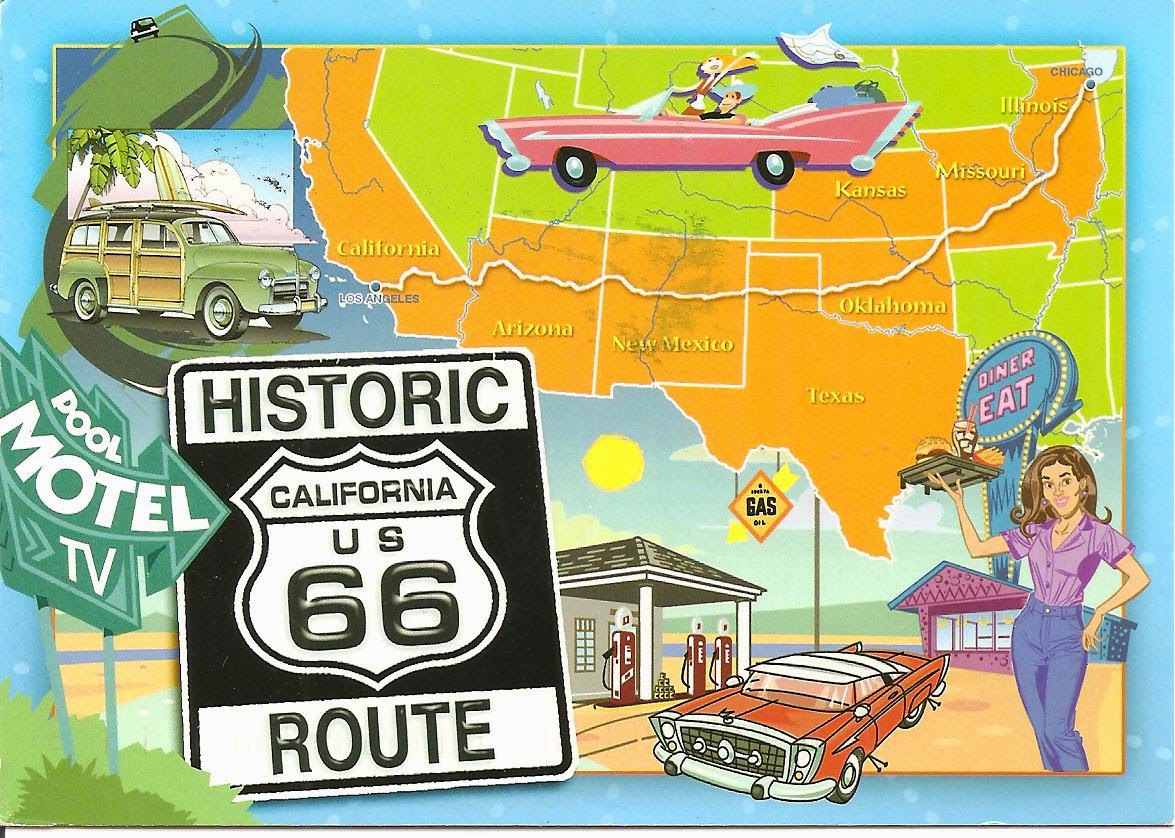 US Route 66 was one of the original highways within the US Highway system. Established in 1926, Route 66 spanned eight states and three time zones and had several nicknames including, “The Mother Road”, “Main Street of America”, and most notably “Will Rogers Highway”. In 1984, the last segment of US 66 in Arizona was decommissioned as federal highway. The Smithsonian Museum of American History in Washington D.C. displays a 40-foot stretch of the highway, and portions of it are now designated as National Scenic Byway marked “Historic Route 66”.

The Pacific Northwest, sometimes referred to as Cascadia, is best known for its beautiful coastline, green interior, rainy weather, and spectacular mountains. The lush Pacific Northwest is home to volcanic vistas, abundant orchards, and vibrant cities. It’s also known for its vast beauty and is easily explored by car. PNW includes Washington state, Oregon, and the Canadian province of British Columbia though some would argue it also includes parts of northern California, Idaho and Montana. Either way, the scenery is stunning.

The Gulf Coast area is in the extreme southern United States along the northern portion of the Gulf of Mexico. US States in which the coastlines span include: Texas, Louisiana, Mississippi, Alabama, and Florida. The Gulf of Mexico formed over 300 million years ago as a result of rifting Pangaea — the super-continent that existed during the late Paleozoic eras. Its quiet beaches include white sand and sparkling water perfect for hot summer days. The Gulf Coast is bursting with diverse scenery, history, and food the whole family will enjoy.

While you’re planning your road trip adventure, don’t forget to pack their Adventure sandals! We’d love to hear about your family’s road trip this summer. Use #pediped on social so we can follow along!